How long does it take to play golf? 10 findings from the data. 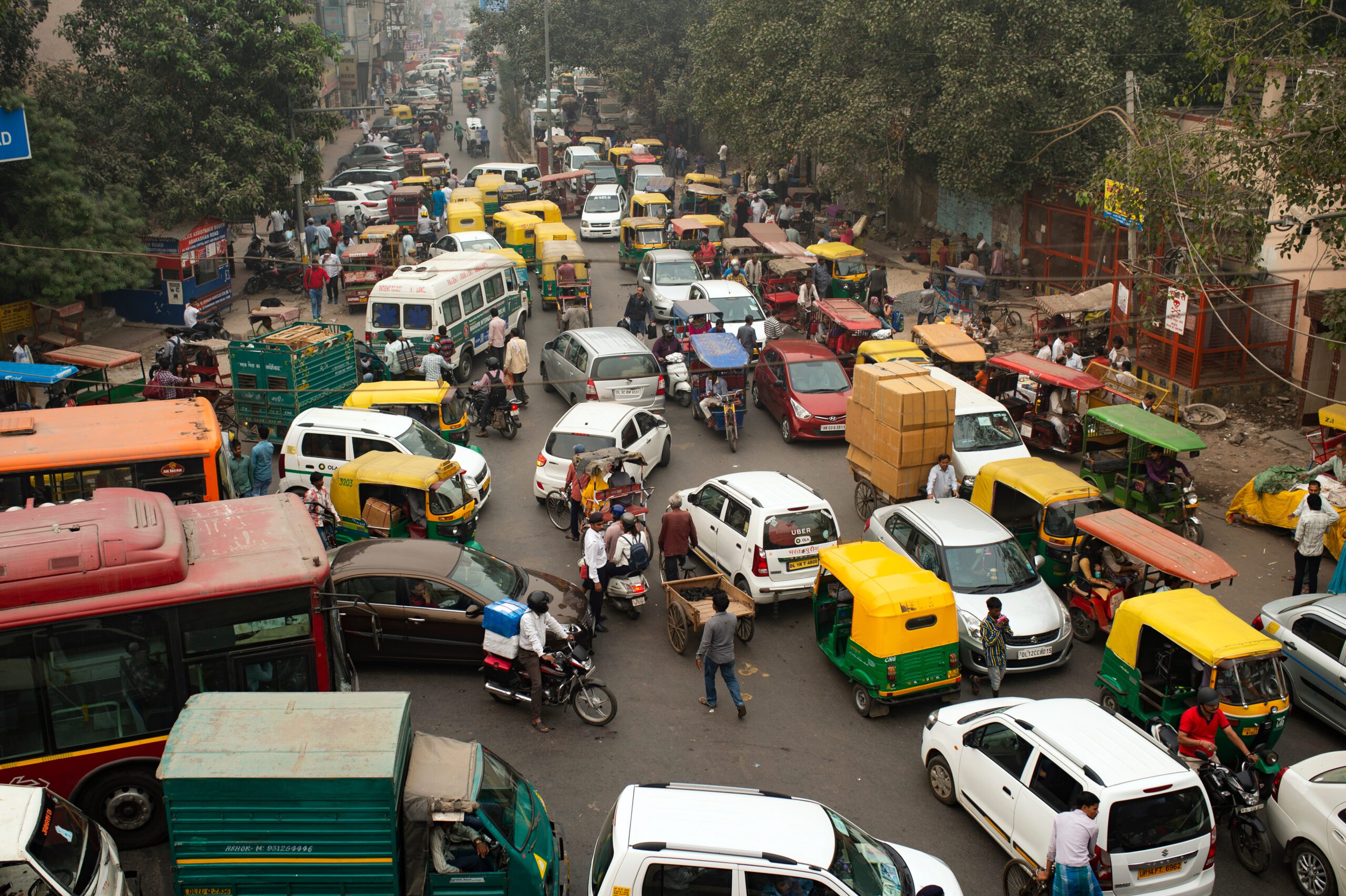 The distinction between “How long does it take to play golf” and “how long is a round of golf” are important to understand.

How long does it/should it take to play?

The answer to those questions depends on whom you ask. To get factual data on how long it actually takes to play, the Three45 Golf Association conducted a study of 175 golf courses in America. The full study can be found on the Association’s website.

The findings were impressive.

This is not a terrible average, of course, but averages are just that, they are averages. The average elapsed time pace of 4 hours and 17 minutes is acceptable to most players except when there is a player in front of them that is holding them up. FAIRWAYiQ’s research indicates that wait time is an extremely important factor leading to player satisfaction or experience.

2. There is great variation in playing time from course to course, day of the week, time of day, and type of course.

The average for the first round of the day was 3 hours and 46 minutes.

See findings below on the fastest courses.

This means that fifty five (55%) of golfers can complete their round under 4 and a half hours independent of the type of course they play at – i.e. public or private.

Said another way, eighty one percent (81.5%) of golfers can play in under 5 hours. I am sure this surprises some people. Have I just experienced more than my fair share of 5+ hour rounds (waiting on others)? That would likely be statistically impossible.

One would expect the 80/20 rule to prevail, however, this is more optimistic. Only ten percent (10.4%) of players play in over 5 hours. It is a small number of people that impact everyone else so better management techniques are required for the 90%.

They were all private courses.

They were all public courses.

9. Time to play was positively correlated with course length.

No relationship (correlation essentially zero) could be found between time to play and the USGA Course Rating or Slope Rating. Through a larger data set, FAIRWAYiQ has found a stronger correlation between the distance of course or individual holes. The “Tee it Forward” program will impact pace specifically when higher handicappers move up in tees.

10. There is a statistically significant relationship between time to play and the number of rounds recorded per course.

An analysis comparing the five slowest courses with the five fastest courses indicates that the slowest likely had two and one-half times more play than the fastest. This adds strong evidence to the importance of tee intervals as the main culprit of slow elapsed times.

Yield management methods to determine the appropriate green fee for both the facility and the player are absolutely helpful!

What does all of this data mean?

The study therefore gives us a great understanding of the time to play 18 holes, namely Problem # 1. What the study wasn’t able to do (but that simulations can estimate) is how long (in total for the round) did each group wait for the group ahead before hitting their shots, namely Problem # 2? Even without that information, we can make some estimates of what is happening in the typical round of golf.

NOTE: FAIRWAYiQ has a massive amount of wait time data that will be analyzed and tuned to fix wait time which is viewed as an important predictor of the player experience.

Let’s start with a hypothetical average golfer playing alone and unimpeded by a group ahead.  A golfer, unimpeded and playing alone, walking the 5 plus miles (about 9,000 yards) of a round at 100 yards per minute (just slightly faster than 3 miles per hour), would take 1 hour and 30 minutes to walk the course. If that golfer took, say, 100 strokes (I hope you play better than that) and each stroke took on average 45 seconds for preparation and playing, striking the ball would add 1 hour and 15 minutes to the round. Let’s also assume the golfer didn’t lose any time due to searching.

Can a player really complete a round in 2 hours and 45 minutes?

Now let’s consider a group of four players playing on a course alone. Well, we have some data on that. From the Three45 Golf Association study, the average first round of the day (read: unimpeded) for all courses was three hours and 46 minutes (suspiciously close to the name of my organization.) That would indicate that the first foursome takes one hour and one minute (like the precision?) longer to play than one player (albeit a President Bush–type player) to complete 18 holes. I interpret that to mean that on average when playing in a foursome we wait about one hour for our partners to play. (Be careful with whom you choose to play.)

30 minutes waiting on the group ahead

Now the data from the study indicated that the average overall time to play for all rounds was 4 hours and 17 minutes, or 31 minutes longer than the first group of the day. I interpret that to indicate that on average, a foursome waits about a half-hour for the group ahead to clear the landing area.

Why did I put you through this little exercise (which by the way I will repeat later in the book for another reason)? It gives us an idea of what can be accomplished and where the biggest problems lie. Taking “Ready Golf” to the extreme (which I believe many of the “first groups of the day” practice with everyone playing as if there was no one else with them), we could perhaps have an average round of under 3 hours! But by practicing “polite” golf in which we wait quietly for our fellow competitors to play, we add about one hour to the round. And lastly when management stuffs too many groups on the course at too short intervals, we add another half hour of (which I consider the most excruciating problem) waiting for the group ahead to clear.

I put you through that to you give you a basic perspective of the situation we face. In further posts and in my book, Golf’s Pace of Play Bible, you’ll have the information to address your particular concerns and improve the flow of your golf course.

Equipment, Staff and Task Intelligence to Dial-in Your Turf Operation
Check it Out
PrevPreviousThe Problem of Pace of Play Management Defined
Next8 Reasons You Don’t Need a GPS Screen for Your Golf Cart GPS SystemNext